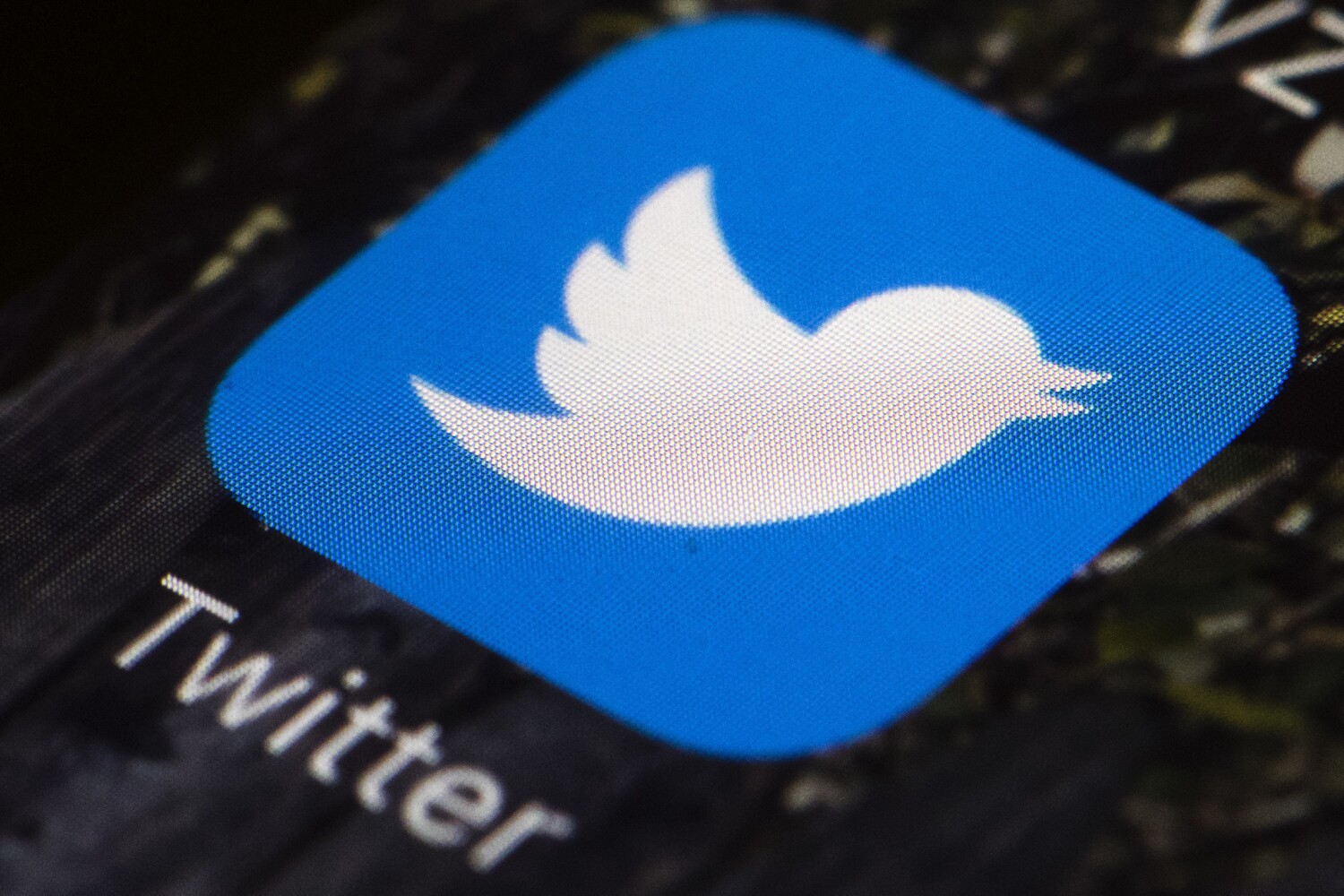 Within 15 minutes of the post going up at 9:49 Pacific time, the president’s tweet had been flagged with a noticeable disclaimer, stating “some or all of the content shared in this Tweet is disputed and might be misleading about an election or other civic processes.” The warning label included a link to “learn more” that led to detailed company policy for flagging and slowing the spread of misinformation.

Beneath the president’s message, Twitter also appended a notice linking to the same policies.

Trump’s tweet racked up thousands of retweets in the minutes between its posting and its labeling, but once it was tagged as potential misinformation, it became more difficult to share the post. When users clicked on the retweet button, they were prompted to think twice before retweeting the message, with language again linking to the misinformation policies.

Once they got past that prompt, the tweet could be only quote-tweeted, with a message attached — and even in that situation, the text of the tweet was replaced with the warning about misinformation. Twitter users still quote-tweeted the president en masse, both to critique and to support the company’s response.

“We placed a warning on this Tweet for making a potentially misleading claim about an election,” a Twitter spokesman said in an email. “This action is in line with our Civic Integrity Policy, and as is standard with this warning, we will significantly restrict engagements on this Tweet.”

The social media company put new policies and mechanisms in place following a brouhaha in October. Twitter’s decision to block users from sharing a story about Hunter Biden, son of Democratic presidential nominee Joe Biden, and a Ukrainian natural gas company provoked a furor from conservative commentators. Days later, the company’s chief executive, Jack Dorsey, said that the decision to block the article’s URL was “wrong.”

The platform then rolled out universal changes to slow the spread of posts on the service, and announced new election night rules to deal with situations like the one Trump presented Tuesday night.

A number of other leading social media companies have similar policies in place to deal with election misinformation, including attempts to undermine the integrity of the election process or declare premature victory.

States typically take days or weeks to finalize election results after closing the polls on election day. There has been no evidence of widespread fraud in this election or any recent presidential election, and election watchdogs have highlighted conservative politicians’ and media personalities’ repeated false claims that the election process is going awry as attempts to delegitimize the vote for political gain.

The Four PercentThe Four Percent At least 20 U.S. meatpacking workers have died and nearly 5,000 have been infected with the coronavirus since the pandemic began, according to the Centers for Disease Control and Prevention. […]