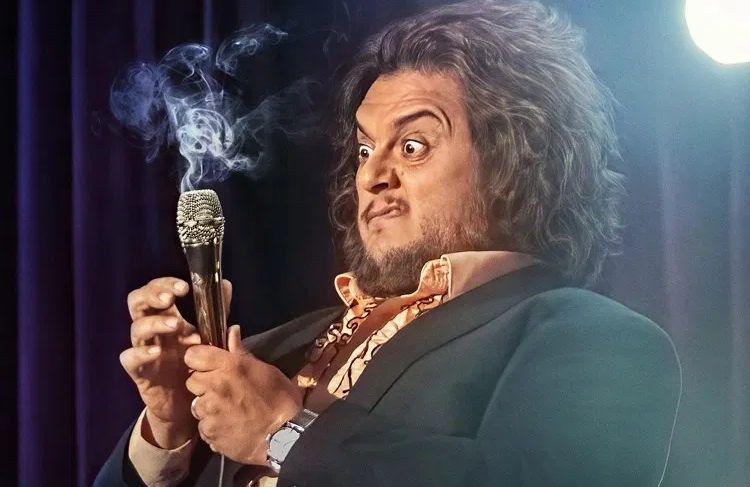 2010 Last Comic Standing winner Felipe Esparza has previously starred in standup specials on both HBO and Showtime, but his Netflix debut sees the bilingual comic taking full advantage of the streamer’s non-linear capabilities, releasing the same comedy set in two specials simultaneously today — one in English and the other in Spanish. Also today: viewers control the action in the new interactive special Boss Baby: Get that Baby, NBC transplants a Canadian medical drama into its late summer lineup, and Teen Mom 2 returns for Season 10. Here’s what’s new and noteworthy on TV this Tuesday:

NEW EPISODE: The judges welcome the last set of quarter finalists to the America’s Got Talent stage tonight. We’ll find out tomorrow who will continue on to the semifinals. 8:00 PM ET on NBC

SERIES PREMIERE: NBC is patching its late summer schedule with the presciently titled Canadian import Transplant. The medical drama follows Dr. Bashir “Bash” Hamed (Hamza Haq) who has fled Syria and relocated to Canada in order to start a new life and put his medical expertise to good use. Watch the trailer. 10:00 PM ET on NBC

SEASON PREMIERE: Parenthood is no picnic, and as the families of Teen Mom 2 know all too well, even ten years in, things don’t get much easier. Watch the trailer. 8:00 PM ET on MTV

INTERACTIVE SPECIAL: Following in the footsteps of Kimmy Schmidt and Black Mirror: Bandersnatch, Boss Baby: Get that Baby! is a new interactive special in which viewers are given control of the Baby Corp Job Simulator and tasked with making a series of decisions that will help the organization select the perfect candidate for a new position. Watch the trailer. Streaming on Netflix

SEASON FINALE: Bravo is closing out the twelfth season of Million Dollar Listing Los Angeles with a 75 minute episode that sees Tracy and Altman joining forces to list a home once owned by John Barrymore. 9:00 PM ET on Bravo

NEW EPISODE: Things get complicated on Dead Pixels when Nicky (Will Merrick) and Meg (Alexa Davies) decide to get married in the realm of Kingdom Scrolls. 8:00 PM ET on The CW

Mike Attebery is Senior Editor at Primetimer and the author of seven mystery thrillers. Follow him on Twitter at @mikeattebery.

The Four PercentThe Four Percent People have been bringing their best wordplay for the “Don’t Leave Me” challenge on TikTok, and it’s exactly the type of dry humor that’s so silly, it’s actually brilliant. It […]