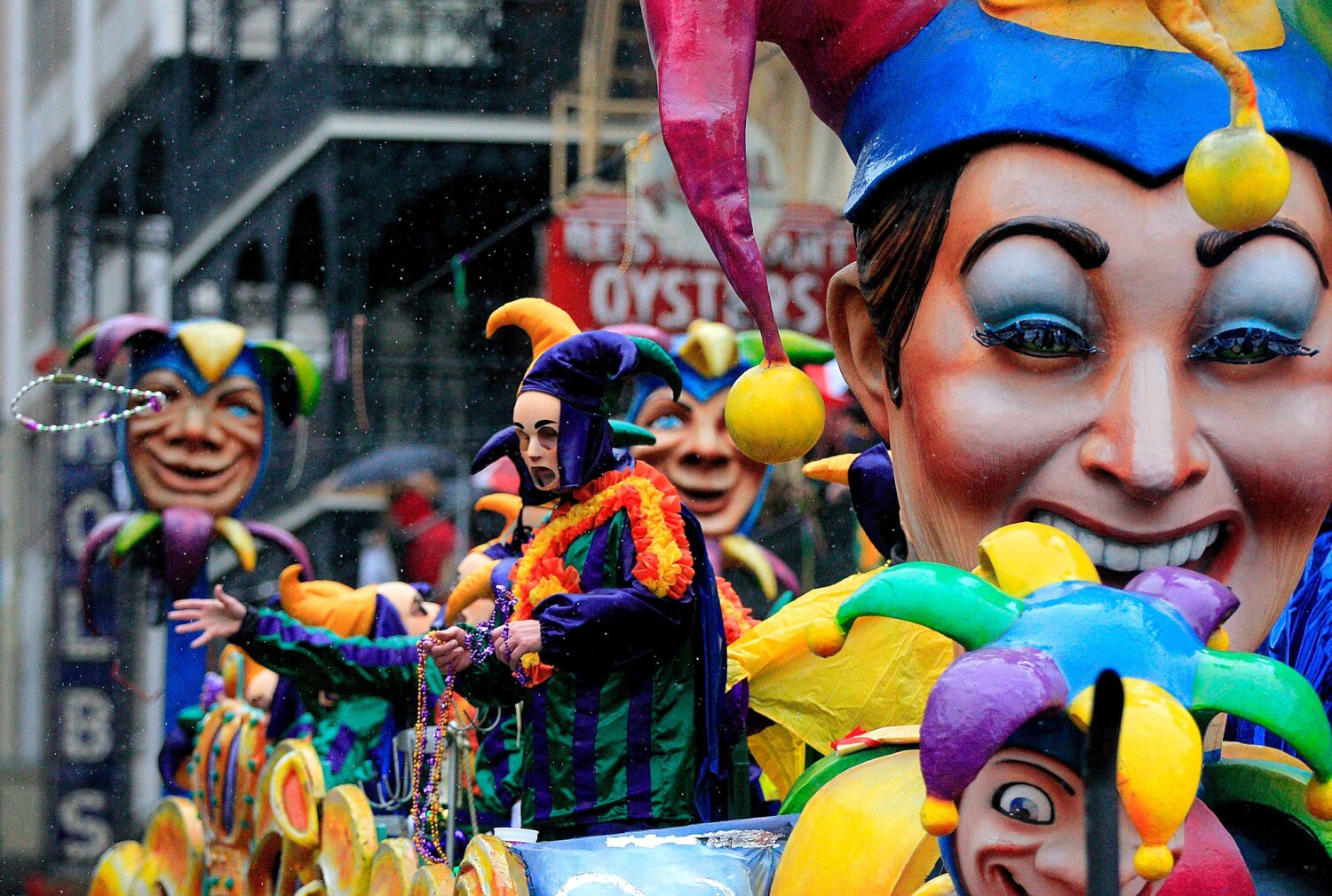 New Orleans officials say Mardi Gras will go on in 2021, but the parades won’t.

City officials noted that the holiday is at its roots a religious celebration that all are free to observe. But when it comes to the vast crowds, partying in the street and days of parading that have accompanied Mardi Gras in years past — that must change in 2021, they said.

In 2021, Mardi Gras week falls in mid-February, with Fat Tuesday on Feb. 16 and Ash Wednesday the following day. In a typical year, dozens of parades are staged in the weeks leading up to Fat Tuesday, especially on the preceding weekend.

“Parades of any kind will not be permitted this year because large gatherings have proven to be super-spreader events of the COVID-19 virus,” the mayor’s office said in a prepared series of questions and answers.

The announcement completes a trio of cancellations and retrenchments by high-profile parade officials nationwide.

In New York, Macy’s will restage its Thanksgiving Day parade as a largely television-only event for NBC. Instead of drawing crowds of spectators along its traditional 2.5-mile route, parade organizers will do without its usual high school and college marching bands. Instead, the parade will present “balloons, floats, performances and herald the arrival of Santa Claus” in front of Macy’s flagship store on 34th Street.

In Pasadena, the Tournament of Roses has scrubbed its traditional Rose Parade on New Year’s Day. But the organization said it has signed off to participate in a two-hour television special featuring “live-to-tape musical and marching band performances, heartwarming segments related to the Rose Parade, celebrity guest appearances, special Rose Bowl Game football highlights, equestrians [and] spectacular floats from years past.” The special will be sponsored by Honda and air on ABC, NBC, KTLA, Univision, Hallmark Channel and RFD-TV.

In its warning about Mardi Gras parades, the New Orleans mayor’s office noted that Mardi Gras Krewes will be permitted to hold balls (subject to pandemic restrictions on the gatherings) but that they must be by invitation only. The Bourbon Street and Frenchman Street entertainment areas will be in operation but also subject to pandemic limits. Mayor LaToya Cantrell has asked the public to suggest ideas for how to safely celebrate the carnival season there.

The Four PercentThe Four Percent For anyone who believes airlines ding passengers with gratuitous fees for no better reason than because they can, America’s biggest carriers have an answer: Yup. That appears to be the […]

Which Airlines Are Blocking Middle Seats During Holiday Travel?