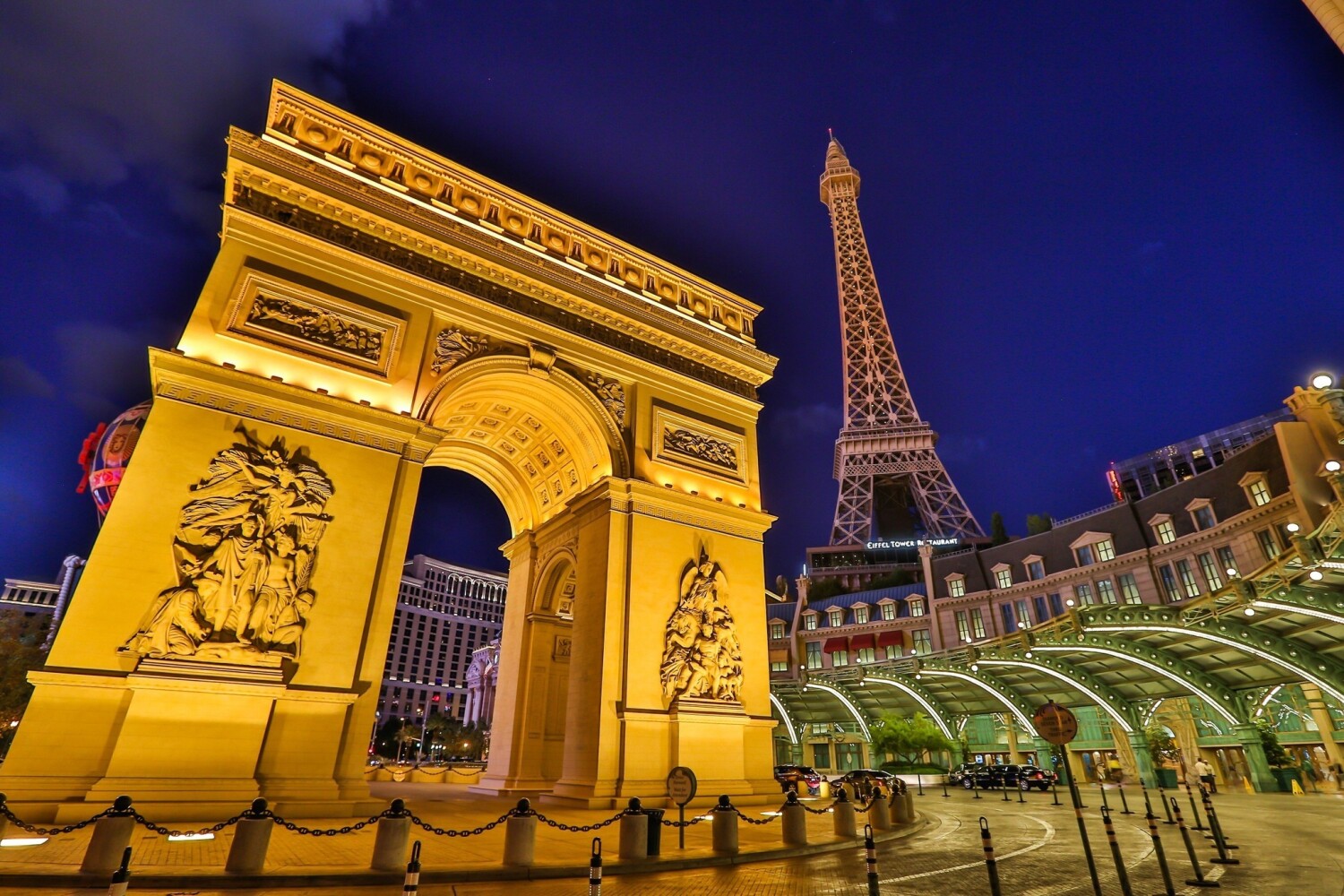 OK, I wasn’t planning on heading to Europe any time soon and neither were you.

But now that the Europeans are on the brink of ordering us to stay away (because we might fatally infect them), we feel bad. We want immediate access to the Eiffel Tower, the Tuscan countryside, a German castle.

To stand in for the Eiffel Tower and the gondolas of Venice, Italy, we have, of course, the Paris Las Vegas and Venetian hotels in Las Vegas, now open again.

To conjure golden fields and stacked-stone architecture of the Tuscan countryside, we have Olive Garden restaurants.

For a chunk of the Berlin Wall, we have the Ronald Reagan Presidential Library in Simi Valley (alas, closed until further notice).

To stand in for a classic German castle, we have Disneyland’s Sleeping Beauty Castle, said to have been inspired by the Bavarian King Ludwig II’s Neuschwanstein Castle. Disneyland isn’t reopening July 17, as once was planned, but the nearby Downtown Disney district starts up again July 9, and company officials have said Disneyland will follow sometime after.

Spanish architecture? Yes, we can do that.

To sub for the beloved Little Mermaid statue in Copenhagen, we have a splendid replica at Forest Lawn in Glendale.

Anything else Danish you need to replace? Try Solvang.

Although the United Kingdom is emphatically not a part of the European Union, it is an additional place across the Atlantic we probably can’t visit. (There’s a 14-day quarantine mandated for most arrivals from abroad.) But again, not a problem.

For London Bridge, we have, well, London Bridge. Built over the Thames River in the 1830s, it was purchased in the 1960s by the founder of Lake Havasu City, Ariz., Robert P. McCulloch Sr., who had it deconstructed, shipped west and reassembled.

For a Shakespearean theater, we have the Old Globe in San Diego, which, at nearly 40 years of age, is older than Shakespeare’s Globe in London. (Yes, really. San Diego, 1982. London, 1997.)

What I’m saying, America, is we may not be much good at staving off a pandemic. But when it comes to knocking off European culture, we are in our own category. A category as red, white and blue as the British flag. Right here, we have all the Europe we need and more.

The Four PercentThe Four Percent Airports are not generally known as fun and carefree places. But that doesn’t mean you have to add to the unpleasantness. “Traveling is stressful,” Jodi R.R. Smith, president of Mannersmith […]