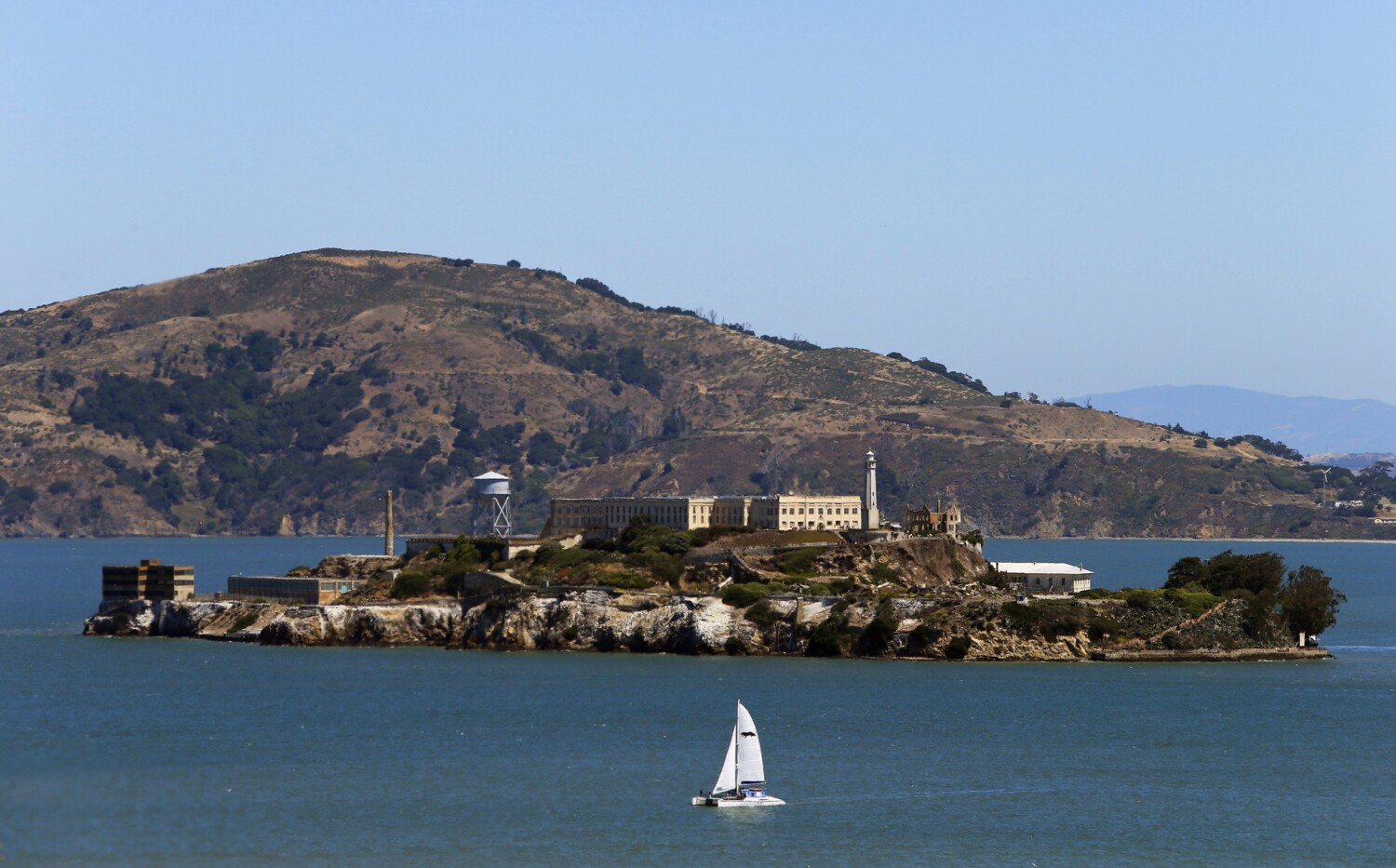 Alcatraz Island reopens Monday, ending about five months of pandemic-caused closure for one of the most popular National Park Service sites in California.

In a statement Thursday, an NPS spokesman said Alcatraz cruises — the main source of visitor access to the island — will resume with reduced capacity to allow social distancing. The boats are operated by Alcatraz Cruises, which also sells tickets to the park: alcatrazcruises.com.

Interior portions of the old penitentiary complex will remain closed, and ranger talks and tours “will resume later,” a spokesman said, giving no date.

Among the outdoor areas opening Monday: access to the exterior of the cell house, Building 64, warden’s house, water tower, officer’s club and model industries building. Reopened outdoor areas include the island’s Eagle Plaza, recreation yard and rose garden, along with the East, West and North roads.

Alcatraz, part of the Golden Gate National Recreation Area, measures about 22 acres. The island, once a Civil War-era fortress and military prison, held federal prisoners from 1934 to 1963. It opened to the public in 1973 and became so popular that cruises and tours often are sold out weeks in advance.

Disneyland axed annual passes. How to bring them back better

The Four PercentThe Four Percent Last March, during one of the final times I dined out before the pandemic shutdowns, I threw down my Disneyland annual pass along with my debit card when the bill […]